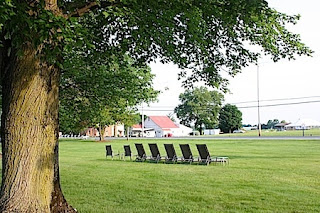 I hope you enjoy these photos I took on a recent "side trip" to Lancaster County.  We visited the towns of Lancaster, Bird-in-Hand (where we stayed),  Lititz and Ephrata. 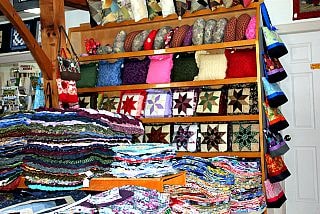 I wanted to get the latest info on the retirement communities of "Lititz" by Traditions of America and "Home Towne Square" by Landmark Homes.  Both communities have beautiful homes in the scenic Lancaster countryside.  Read more about them on my website.  Now on to our Lancaster Tour of the Amish countryside.